The Process of Plasma Etching

The process of dry etching and plasma etching 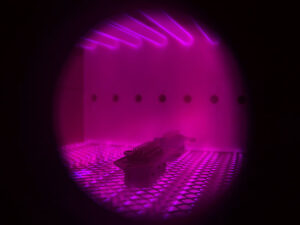 Etching is the process of removing a material from the surface of another material. There are several methods of plasma treatment, but two main types of etching.

One is wet etching and the second is dry etching, otherwise known as plasma etching or simply plasma etch.

Plasma etching is a tool that’s universally used for structural etching since 1985. As compared to other etching techniques that go into chip manufacturing, plasma etch was unheard of outside the microelectronic community before 1980.

It was during this time that new processes of etching were being explored and introduced. The relatively high success rate of plasma etching has made it the preferred kind of etching for a wide range of manufacturers.

What is Plasma Etching or Dry Etching?

Simply put, plasma or dry etching is the etching process performed with plasma instead of the liquid etchant.

The set-up for this is a lot like sputtering. In the process, you do not really have to deposit a layer, but rather, etch the surface of the material at the same time.

The main challenge with plasma etching – or dry etching – lies with producing the right type of plasma that’s somewhere between the electrode and the wafer that has to be etched.

When done right, the wafer will get etched the right way. For the plasma etching to occur, the pressure chamber has to be at a pressure that’s less than 100 pa. Ionization occurs only with a glow charge. The resulted excitation occurs by an external source, which can deliver up to 30 kW, along with frequencies ranging from 50 Hz (DC) to 5 – 10 HZ (Pulsed DC), and a radio and microwave frequency (MHz-GHz).

The process of oxygen plasma etching is carried out by using low-pressure plasma. The addition of oxygen is used as a precursor gas that is channeled into a vacuum chamber with a wafer.

High power radio waves are then applied into the chamber. The radio waves coupled with the pressure in the vacuum chamber results in the ionization of oxygen molecules which, in turn, form plasma. The oxygen plasma then etches the photoresist by turning it into ash.

To ensure that the surface remains clear of foreign objects, the ash is then removed with the help of a high-pressure vacuum pump.

This is also one of the reasons why oxygen plasma etching is usually referred to as “ashing”.

It has been found that plasma etching can lead to significant improvements in the quality of the fabrication of integrated circuits. The following are some of the benefits of using plasma etching:

Because of its many advantages, it’s easy to see how dry etching and plasma etch is going to remain an important technique for etching microsystems and integrated circuits for many years to come.

Furthermore, for many applications, using capacitively coupled RF plasma will be the best option. For other more specific applications, especially where a high aspect ratio is needed, using low-pressure plasma can provide a better and more efficient solution.

ECR plasmas have some limitations when it comes to being used for large substrates, but they can be the ideal choice for small samples.

On the other hand, inductively coupled plasma systems that use a planar coil and extra bias at the substrate holder have proven to be extremely versatile.

They have been able to deliver excellent results when it comes to manufacturing or integrated circuits and microsystems. 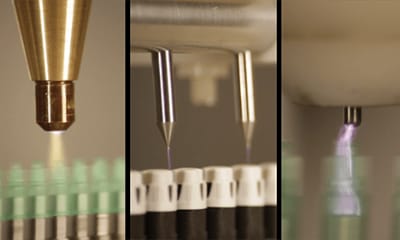 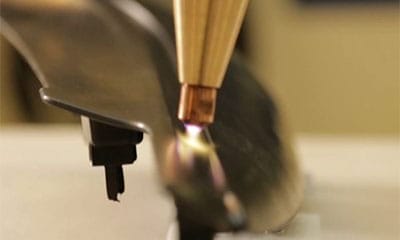 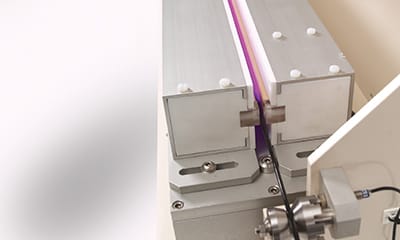